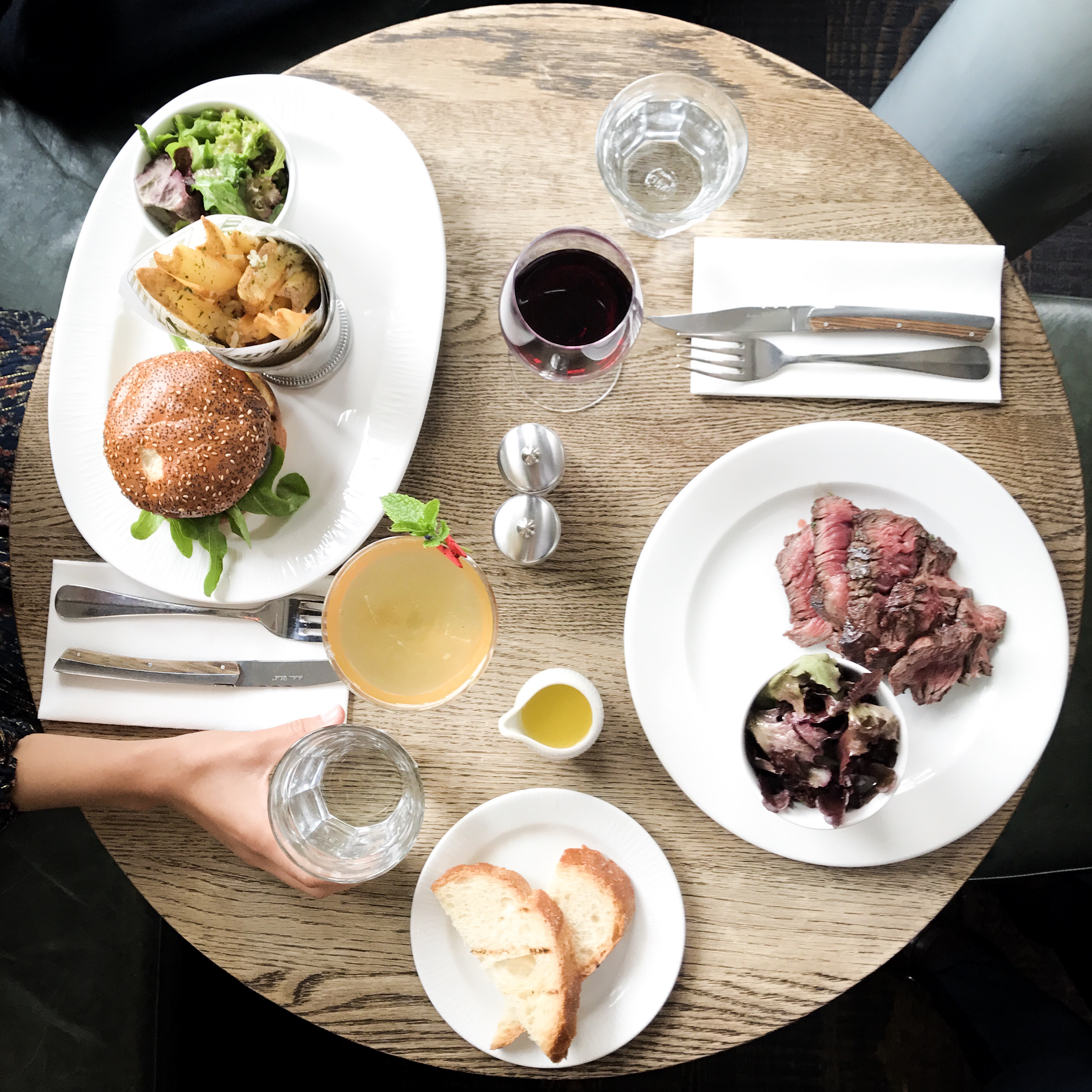 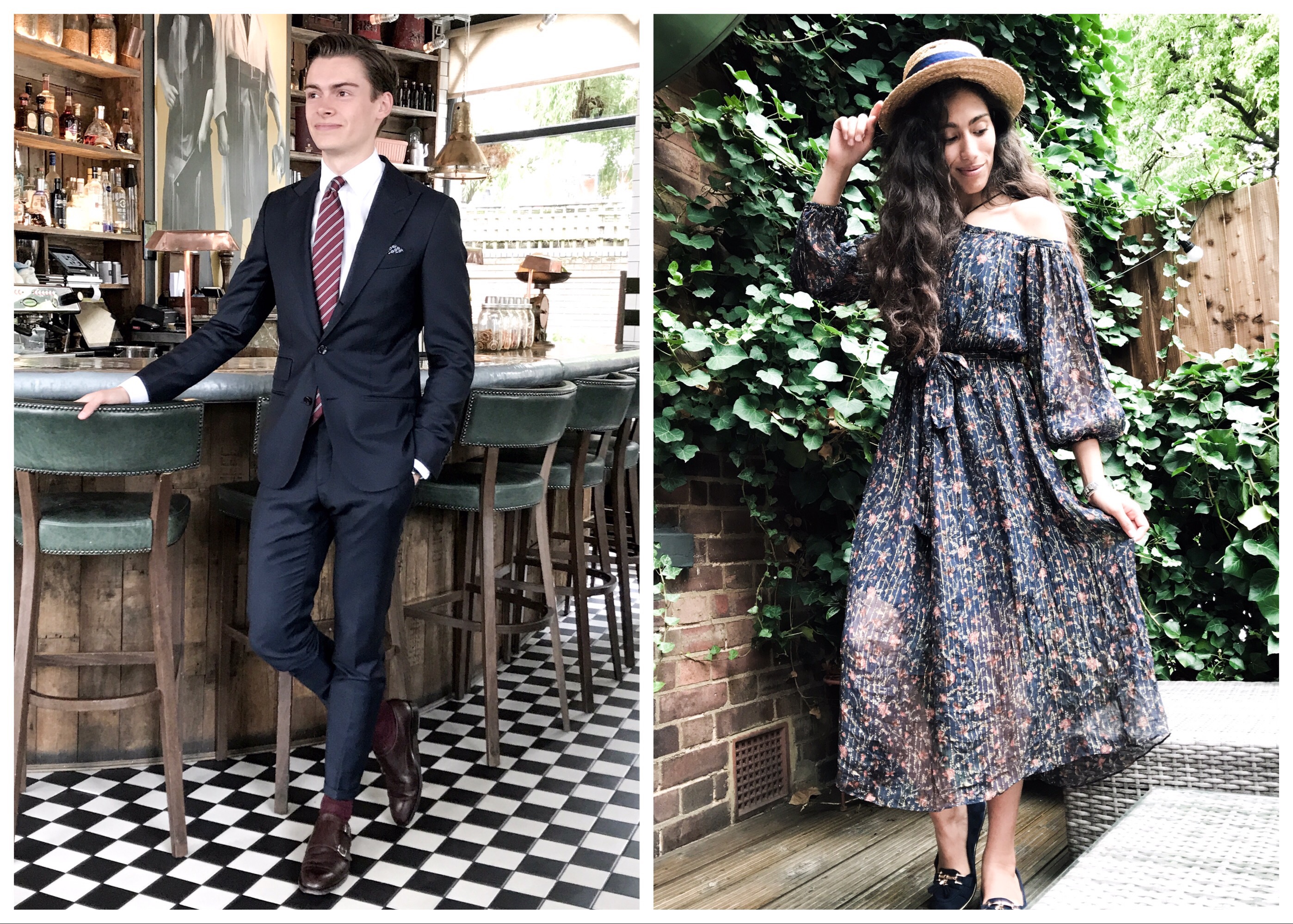 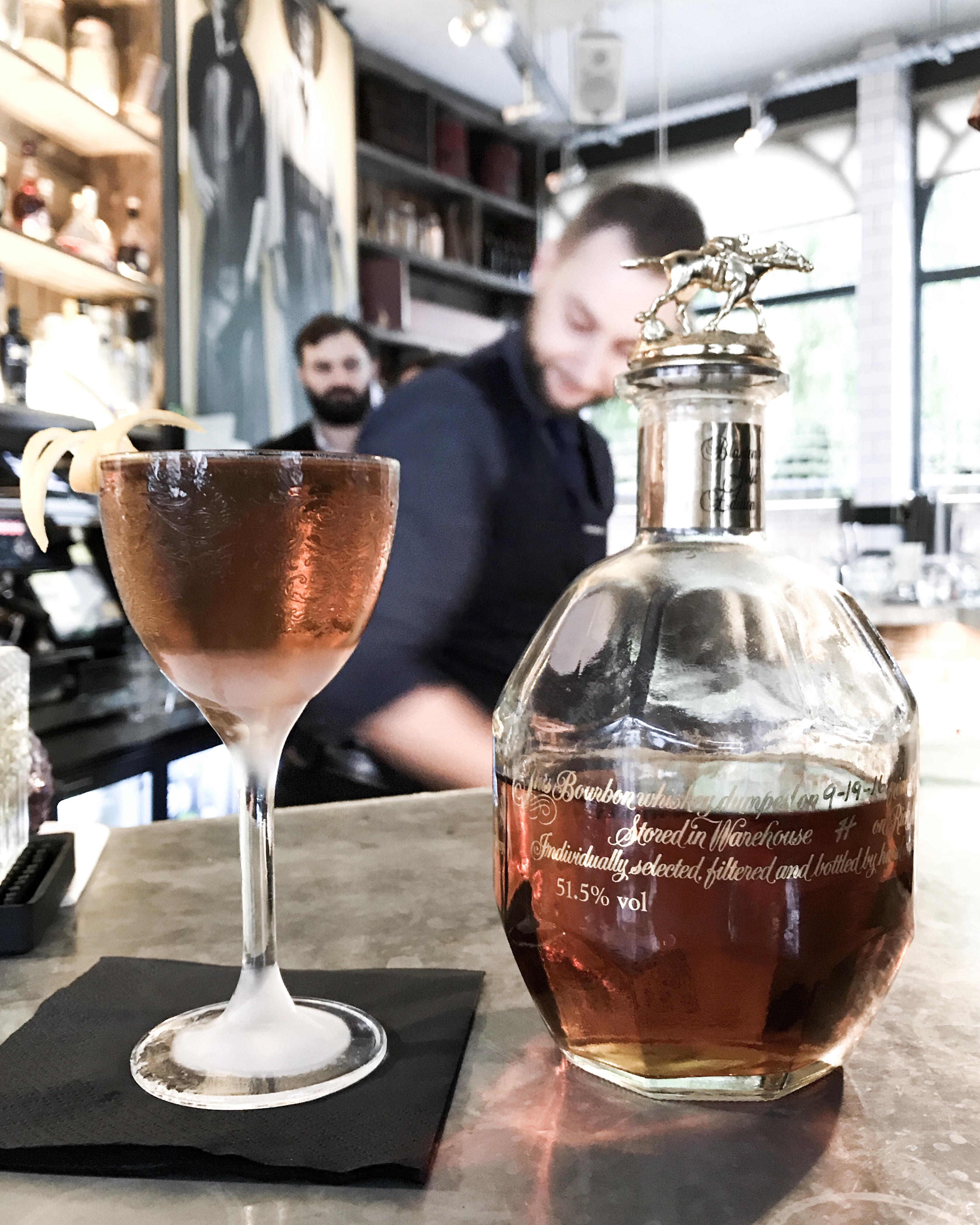 Looking through my GQ magazine I came across the newborn shoe brand named Morjas, that is  featured in the “best new men’s wear items” section. I straight away fell for the style and handcraft of their shoes. So much that I went to get myself a pair of gorgeous brown monk straps made in the finest calf leather.

I am extremely fascinated by the brand and it’s perfect selection of the most essential and elegant shoes that a gentleman can own.

MORJAS is founded by Henrik Berg who grew up in southern Spain, where he was inspired by the style of his Mediterranean fathers, in their crisp white linens and fine loafers. Moving to his mother’s native Sweden, Berg’s fascination with quality craftsmanship was fused with Scandinavian design and aesthetic.